You are here: Home / Insights / The Battle Between Self Doubt And Self Trust 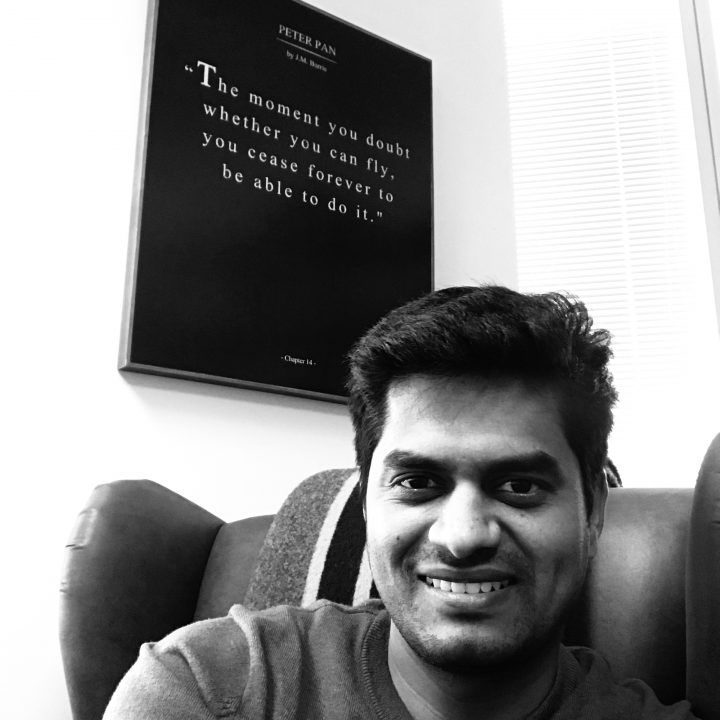 Today, I had a quick meeting with my advisor and mentor, Bret Larsen, at his office in Mesa, Arizona.

Bret is a serial entrepreneur, and he built and sold his previous company while he was still a student at Arizona State University (ASU).

In total, he has raised about $12 million dollars in funding to build eVisit.

His vision is to “Simplify healthcare delivery to everyone, everywhere” and he’s so passionate about the same.

I, along with a couple of other students, were assigned as mentees to Bret as part of ASU’s student startup accelerator program called “Venture Devils” in 2017.

By then, I was still new to the U.S. and was trying to build “Fromahome“, an online marketplace that helped women sell homemade food and food products to those who can’t and don’t want to cook in their neighborhood. Bret was assisting me as a mentor while I was trying to build Fromahome from the US.

However, as it turned out, I could not continue to build Fromahome because of various reasons. I have written about that in detail in my upcoming book, “The Self Made Indian Dream“. 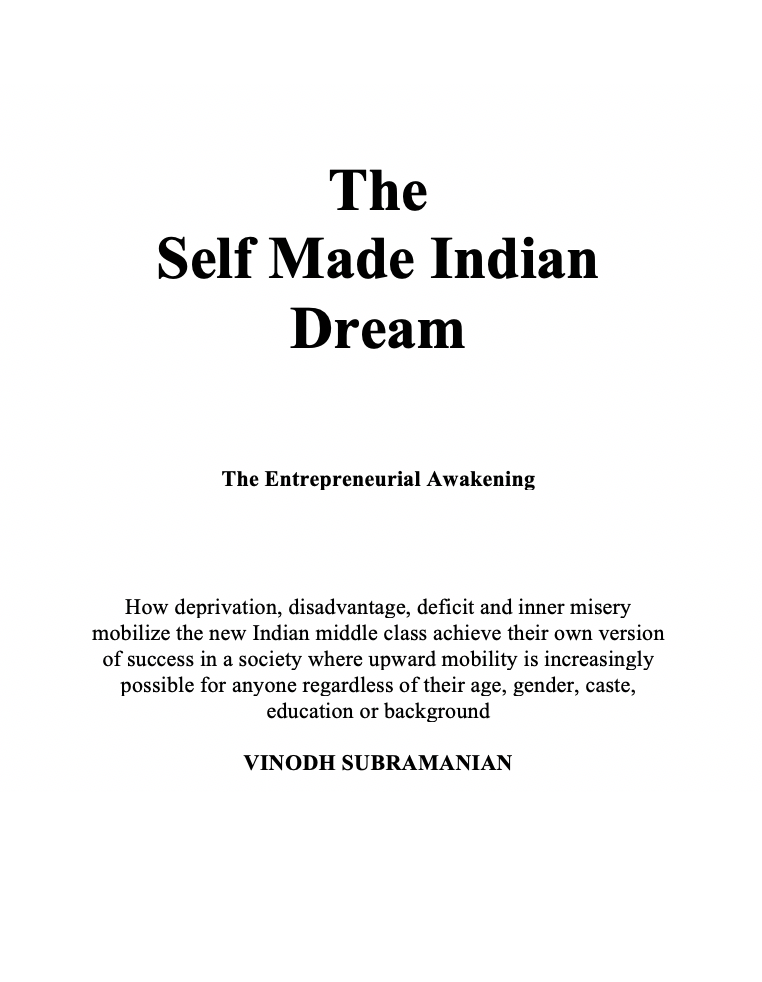 The publishing company is editing the book as of now.

And, the cover is yet to be designed.

In addition, there are a couple of other pending works that I need to get done before publishing the book.

In any case, I will be launching the book in a few weeks for pre-orders via a Kickstarter campaign.

Anyways, the agenda for my meeting with Bret today was to figure out answers for some of the startup questions that I have, to get his advice on solving a dilemma that I have been facing for 6 months now, and to overcome my Analysis Paralysis (overthinking and overanalyzing of a situation that kills progress and productivity), in my businesses.

The meeting was scheduled at 9.30 AM, and I reached his office 10 minutes early and was asked to wait in his room.

As I entered the room, I noticed there was a familiar wall quote that had inspired me to a greater extent in the past.

“The Moment You Doubt Whether You Can Fly, You Cease Forever To Be Able To Do It” – J.M. Barrie

I first came across this quote last year while I and my wife, Sandhya, went shopping at a nearby store, “At Home”, an American big-box retail chain specializing in home decor products.

I saw a wall decor for sale with this quote, and, I instantly liked it.

However, I did not buy it as it was not on the shopping list.

But, when I came across this wall decor once again today at Bret’s office, it connected and resonated with my own battles with self-doubt.

And, I have decided to buy a similar wall decor and want to hang it near my worktable at home.

Because, in the battle between self-doubt and self-trust, the former wins most, if not all of the times, at least in my case.